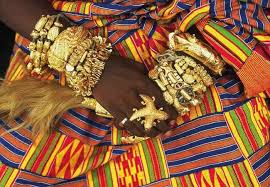 Ghana is a West African country, situated along the Atlantic Ocean& gulf of guinea. The country is also called the gold coast because of its reserve of natural resources. Along with the rich reserve of natural resources, the country is enriched with a rich cultural diversity & consists of multiple ethnicity, race & religion. Ghana has a population of more than 30 million as of the data of 2020, & it has well-balanced respect to every religion & ethnicity, as well as festivals. Festivals are very important for a country or a region to prosper. It gives a boost to the economy, connects people socially & morally, etc.

In this article, we will discuss a few festivals in Ghana& the economic & social importance of them.

Below are the 5 popular festivals of Ghana

Homowo festival is celebrated in the greater Accra region by the GA people. The festival commemorates the struggle when there was a famine in the land which led to great starvation of the people of the region. This festival is also celebrated in September to rejoice in the harvest season.

Adae kese means a big resting place. This festival is celebrated by the Ashanti tribe of Ghana. The festival glorifies the achievement of the Ashanti kingdom & their victory in war. It is an annual culmination celebration of Akan calendar & celebrated in the Manhiya palace. It also signifies the New Year for the tribe.

The festival translates as the hunting for an animal in Fante language. The festival is celebrated mainly in the central region of the country & commemorates the migration of the Simpafo people.

Ghana is a country with rich culture & a lot of festivals. In this article, only the top 5 festivals are put for the readers to know the country a little bit more. 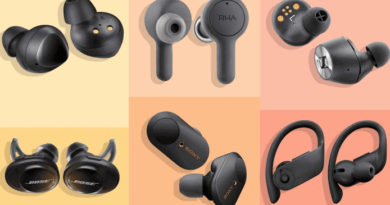 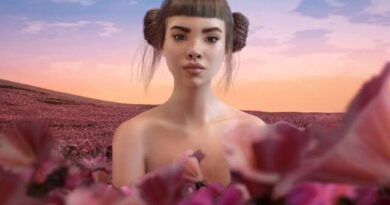 A Paradise for Holiday