Owning a mobile phone has become more of a necessity these days. So, it isn’t a surprise when Statista reported that 269 million people in the United States are smartphone users. As the surge in mobile users continues to grow, it is also important to note how deeply people value their connected status.

In fact, it was revealed by Cisco that 66% of the world’s population will become users of the internet by 2023. This means that approximately 5.3 billion people will be using the internet through 29 billion networked devices. Considering the statistics, there is no wonder why so many ISPs have emerged on the surface including Spectrum Internet with its connection to 30 million customers in 41 states!

Innovations in the Smartphone Industry

Over the years, the smartphone industry has seen a lot of innovations. Every year, brands like Samsung, Apple, and Google bring forth new and improved mobile devices that get everyone talking about. This has also led to the U.S. smartphone market contribute a significant sum to the country’s economy.

Since this section focuses on smartphone innovations, let’s talk about foldable cell phones. Introduced by Samsung, it is a new tech that has started to get a lot of attention to a point where Statista stated that eight million foldable devices would be shipped by manufacturers by the end of 2020.  Their latest foldable phones are Galaxy Fold and Galaxy Z Fold2 5G. Following Samsung, Motorola and Microsoft have also launched their foldable devices RAZR, and Surface DUO respectively. You will be excited to know that Google and Apple have submitted a patent application for their version of a foldable phone.

While the world is still going crazy over foldable devices, LG has just taken a giant step towards innovation by launching the first 5G swivel smartphone in the world called WING. What makes this device different is that it features a swivel screen which allows you to enjoy the video above while you perform other functions such as reading messages or making a call from the screen below. LG isn’t done yet! The company has announced that they would be revealing their rollable screen phone titled Project B soon.

The Era of 5G is Almost Here

Speed – a word that is commonly used and desired is going to change our connected future forever. How? Entering 5G! Although it was perceived that 2020 is going to be a big year for 5G but unfortunately it is going to take some time for deployment. However, it hasn’t stopped the carriers from rolling out 5G coverage with Verizon, AT&T, and T-Mobile. Also, brands like Apple and Samsung have already started to launch their 5G compatible phones. In fact, you would be surprised that the latter sold 8.3 million units during the Q1 of 2020.

You can expect the average connection speed of 5G to be around 575Mbps. This speed is definitely reachable as OpenSignal presented an award to Verizon in June 2020 for their 5G Download Speed which was reported by the testers to be 494.7Mbps. The deployment of 5G on a massive scale is near and it won’t be long till everyone will be enjoying a superfast internet connection.

A Peak into the Latest Wireless Tech

Let’s see what wireless network has got in store for the people in 2021 and beyond.

The future of broadband and wireless technology looks brighter than ever. With connections becoming faster, the possibilities are endless. The deployment of 5G means you can enjoy watching your favorite show on the Spectrum TV app or any other streaming service without any buffering. It sure is exciting to know that in near future, smartphones will literally become more flexible, routers much faster, and the choices of services a lot wider. 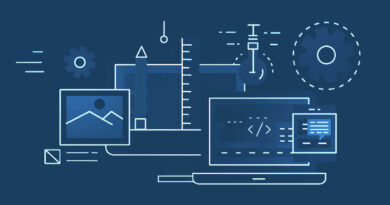 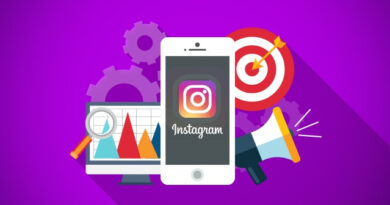 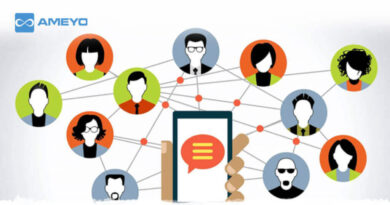 Here’s How Contact Centers Can Stop Wasting Their IVR System!